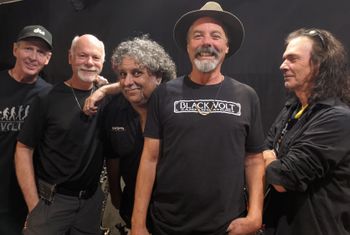 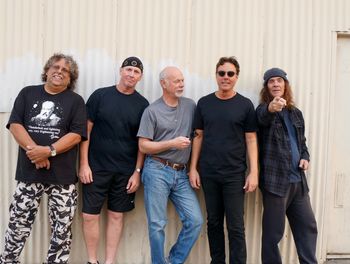 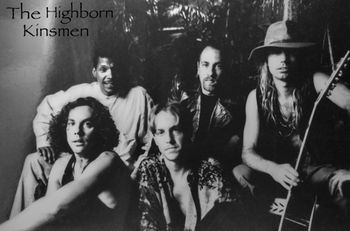 Willard Overstreet and The Highborn Kinsmen play rock music rich in lyric and melody with lush harmonies driven by guitars, organ and a solid foundation of bass and drums.  A pinch of 70’s, a dash of 80’s but always original!  The sound is big and dynamic yet nuanced, revealing something new every time you listen!

Originally the “Kinsmen” formed in the 90’s as a 4 piece acoustic outfit.  They never formally recorded but performed in Los Angeles for the first half of that decade.  As players changed, Willard put together another outfit and recorded his first album entitled “Paralyzed” under the name Willard Overstreet.  This band continued to perform material from that album as well as new songs and in 2009 recorded a second album entitled “Something to Hold On To”.

Fast forward to 2021, there are some returning players, some that have been with the band since the mid 90's, some new and you have the latest lineup.  They’ve been performing since 2014 and in 2018 went back to the studio to record their first album, “All We Are” as Willard Overstreet and The Highborn Kinsmen.

We hope you love listening to the music as much as we love creating it!